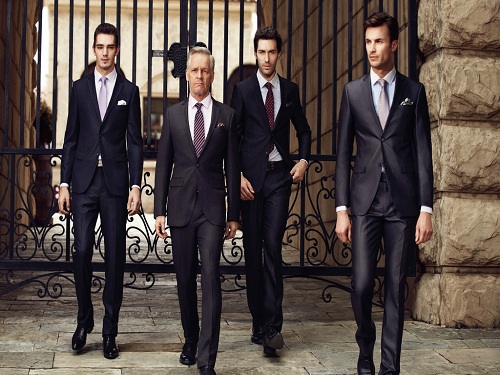 The world-famous consultancy company, Bain, recently released the "2014 China Luxury Goods Market Research" report. The report shows that in 2014, the scale of the luxury goods market in mainland China was approximately RMB 115 billion, a decline of 1%. This is the first time that Bain Consulting has seen a drop since the last eight years of research.

However, including Mainland sales, overseas purchasing, and outbound purchases, Chinese consumers in the global luxury goods market totaled approximately 380 billion yuan in consumption, a year-on-year increase of 9%. They are still the worldâ€™s largest luxury buyers.

According to Bruno Lanna, the author of the report, the reason for the slowdown in the luxury goods market in Mainland China is that, first of all, the government's anti-corruption campaign has had a lasting impact on the luxury goods donation trend; followed by more and more capable Mainland Chinese consumers going abroad. Shopping or overseas purchasing.

The report pointed out that in 2014, the luxury market in mainland China was the first negative growth. However, interestingly, women's clothing, footwear and cosmetics continued their strong momentum last year. Women's wear increased by 11%, footwear increased by 8%, and cosmetics increased by 7%. Men's luxury sales fell sharply, with watches falling by 13%. Apparel slipped 10%, with flat sales of luggage.