The 24th China International Down Fair (hereinafter referred to as â€œFeather Expoâ€) was officially held on October 18. As the largest and most professional exhibition in the domestic and international down industry, it will focus on improving the image of domestically produced down products, recommending domestic high-quality down products to consumers, and expanding the recognition, trust and social influence of local excellent brands to show the down apparel industry. The results of the upgrade.

Among the many brands that appeared in the show, one of the brands appeared on the scene, which triggered the hot reviews of the guests, the media and the audience. It was Bosideng who had just returned from the New York Fashion Week. Bosideng, which is constantly promoting the brand transformation and upgrading, whether it is the â€œSelection of the National Branding Plan for the Apparel Industryâ€ or the New York Fashion Week show held in the Water Cube, the novel and eye-catching products have won the unanimous recognition of the market and are blowing overseas. A Chinese style can be said to be a successful representative of the "national confidence". The high-profile Bosideng will go through this exhibition to deeply interpret the brand upgrade concept and point out the success of the â€œChina Business Cardâ€.

The collection of feathers and expositions gathered, Bosideng participated in the promotion of "national confidence"

The theme of the 24th Yubo Fair is â€œBrand Self-confidence, Industry Confidence, and Domestic Product Confidenceâ€. It will showcase corporate image, new products and new technologies as the main content, and showcase the representative enterprises and brands of â€œquality creationâ€ in China's down industry. This year's feather fair moved to Jiangsu, a major clothing province, and also intended to get close to the domestic products of the apparel industry, so that the public can truly feel the highest level of Chinese clothing.

Bosideng's participation in this exhibition has also continued the high level of the past. The products displayed in the same value and quality have become the focus of the down jacket brand. It has become the focus of the whole audience, so that all the clothing industry exhibitors and the mass media have seen it. The frontier strength of "China's quality" has boosted the confidence of domestic products. 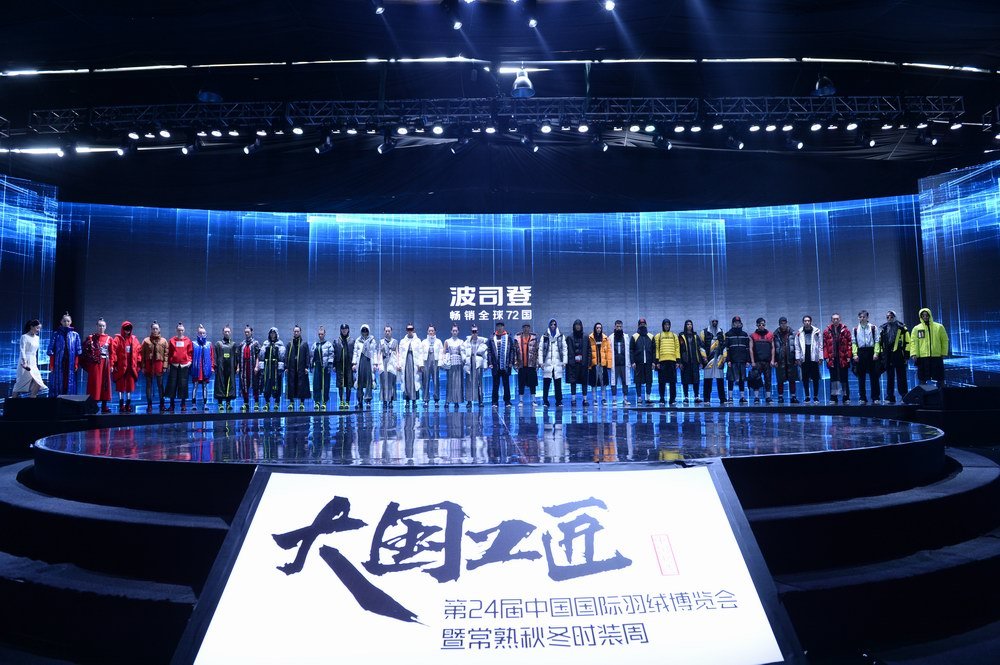 As we all know, brand transformation and upgrading is a long-term process. Bosideng chooses to upgrade from the core strategy, focus on the main channel, enlarge the brand's competitive advantage, and comprehensively upgrade product strength, channel power and brand power. We must know that the down jacket market is now fiercely competitive, including foreign brands entering the Chinese market. Chinese goods want to rise and reverse the country. What is needed is not only quality, but also innovation and fashion that can be recognized by the global market. Bosideng has acquired this brand confidence through self-innovation.

As a 42-year-old developmental history, the best-selling 72-year-old Hans Bosden, on the New York Fashion Week in September, as a domestic representative on the show, with China's strongest voice, stunning the world. Bosideng's big show, which opened by the Victorian AA, showed off the down jacket with oriental charm, and the classical elements collided with modern design. 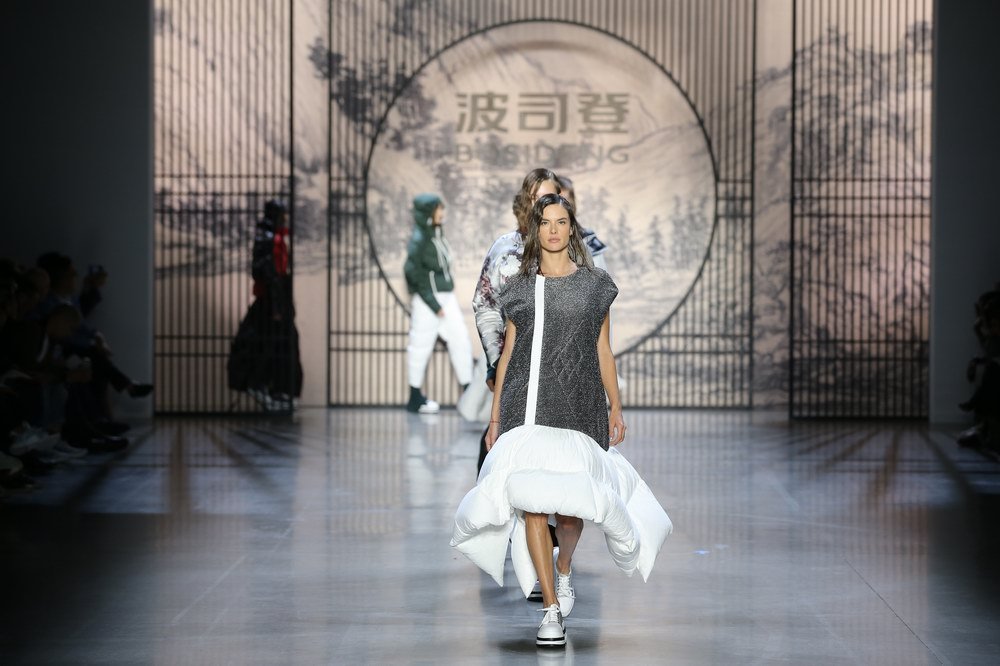 Huamei Daxiu also attracted half of the New York fashion circle. Not only Hollywood stars such as Anne Hathaway and Jeremy Reiner, but also the business legend Deng Wendi, who is the first Chinese brand platform, and the top fashion KOL at home and abroad. The oriental wave that Bosideng's big show has spurred was also praised by people from all walks of life. The tsunami caused by the shock generally swept the overseas media. 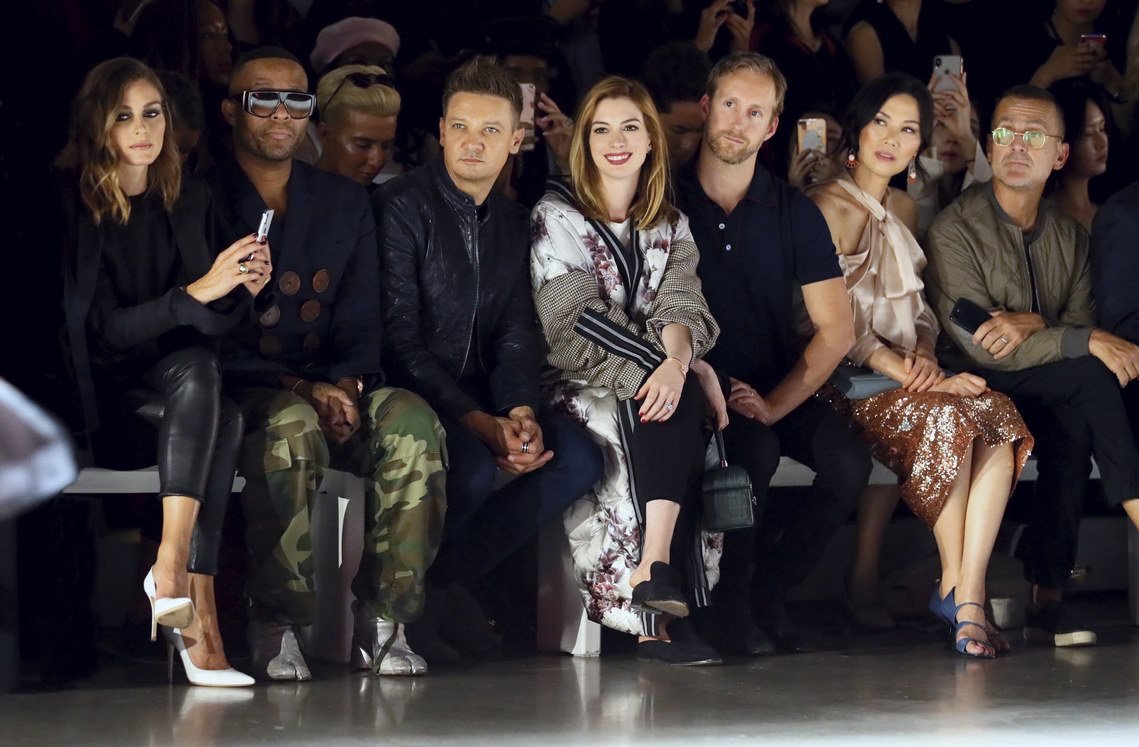 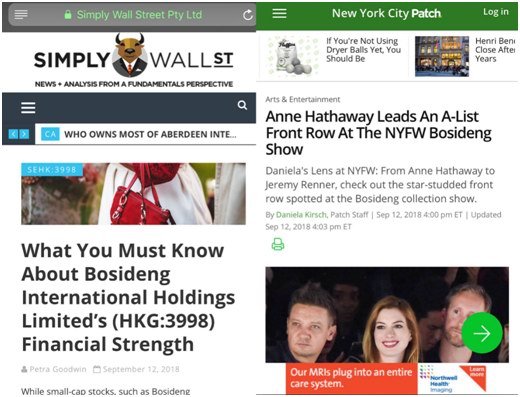 With the ingenuity of at least 150 processes in each down jacket, and the professionalism of 24 hours, 30Â°C extreme cold, 15000-20000 friction, and 2 hours 100Â°C boiling water, Bosideng becomes a bright eye. Chinese business cards are on board in New York, but this is only the beginning for Bosideng. After comprehensive efforts on brands, products and channels, Bosideng has enough strength to become a "Chinese quality" spokesperson with quality and charm in the world with its selected materials, meticulous craftsmanship and avant-garde concept.

In 42 years, it has developed into an industry focus, exploring the development footprint of Bosideng's â€œChinese goods boutiqueâ€

When it comes to Bosideng, many people have equated them with "down jackets" in their hearts. Whether in domestic or overseas markets, Bosideng is the most representative brand in the Chinese down apparel industry. The purpose of this year's Yubo Fair is to explore the road of creating "national goods boutique" and establish "national goods self-confidence". The focus of the discussion is naturally the most successful case of Bosideng, the most successful development of domestic products. Bosideng has become China's â€œqualityâ€ new business card with its high-quality and fashionable down jacket products. Now it has sold well in 72 countries and over 200 million consumers. It is the benchmark for the development of Chinese brands. 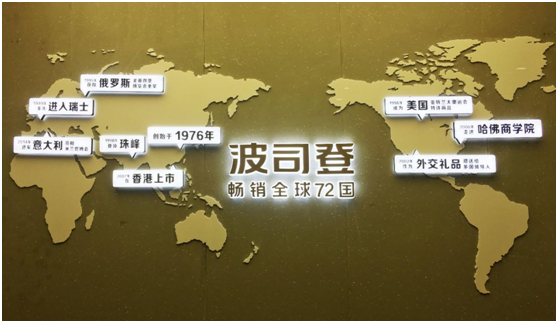 As an ingenious brand founded in 1976, Bosideng has been focusing on the development of down jackets. When the public was surprised at the New York Fashion Week, he did not know that it had already left the country: as early as 1995, it won the United States. Commodity exhibition, gold medal of Russian Exposition; in 1999, it became the first clothing brand in China to enter the Swiss market; in 2012, it entered the Oxford Fashion District in London, Manhattan in New York, Milan in Italy... It received the unanimous favor of foreign audiences.

After the brand has undergone a comprehensive upgrade, the quality of Bosideng's ingenuity accumulated in the past 42 years has completely broken out. With the design of the times and the innovation and upgrading of quality, it has become a well-known international brand, with a fashionable brand image and novel product design. It shines and wins global appreciation. 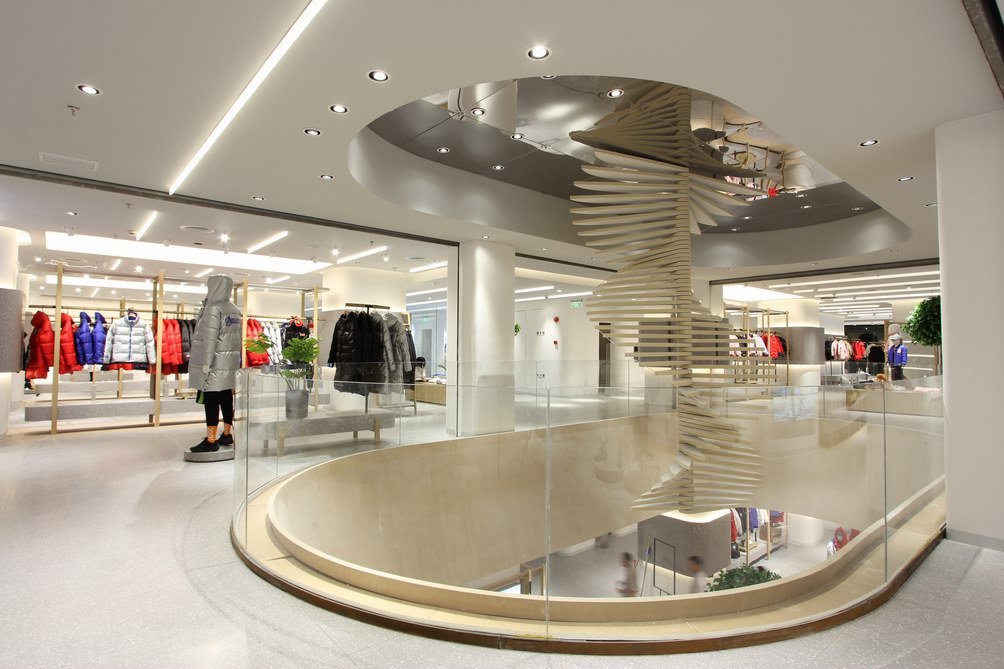 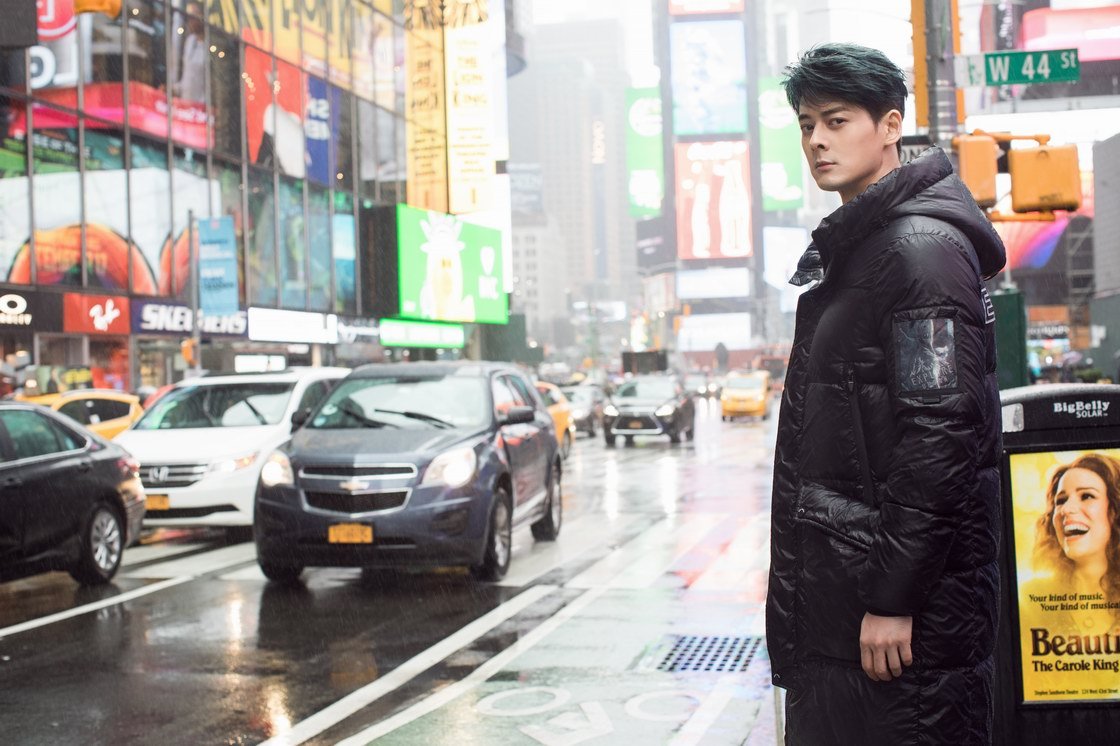 Continuing a new brand upgrade path, Bosideng will unite all strengths and actively implement the upgrading of craftsmanship and fashion with the standards of great artisans. This is not only the promotion of the brand itself, but also the intangible promotion of the industry. Driven by such domestic products as Bosideng, we are looking forward to seeing that China's down apparel industry will truly become the world's industry standard scale and fashion design.